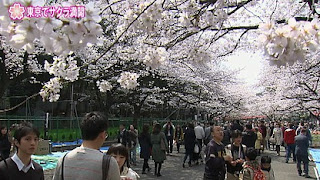 Cherry blossoms are now in full bloom in Tokyo.

The Meteorological Agency announced this on Friday.

The "Somei-yoshino" type of cherry tree is blooming up to one week later than average in western and eastern Japan, due to chilly weather last month.

The blooms arrived in Tokyo last Saturday, 5 days later than usual, and were battered by stormy weather on Tuesday.

The Japan Weather Association forecasts that cherry blossoms will appear next Friday in Fukushima City, northeastern Japan, and on May 5th in the northern city of Sapporo in Hokkaido. 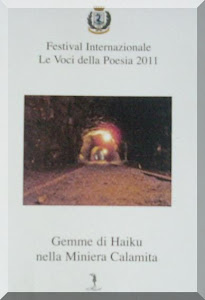 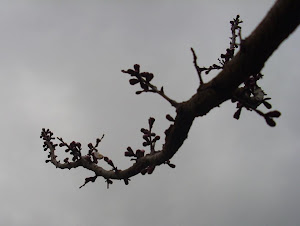